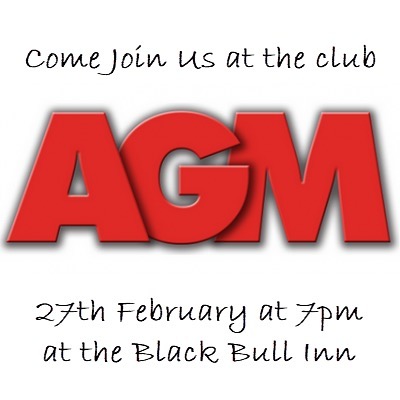 The Club AGM will be held at 7pm on Thursday the 27th February in the Black Bull Inn.

The agenda will be as follows:

Please remember that all committee roles are open for anyone to apply. If you wish to stand in the committee elections, please contact Andrew Lamb by 1st February.

Following the meeting you’ll be treated to a chilli supper.

Hope you can make it. 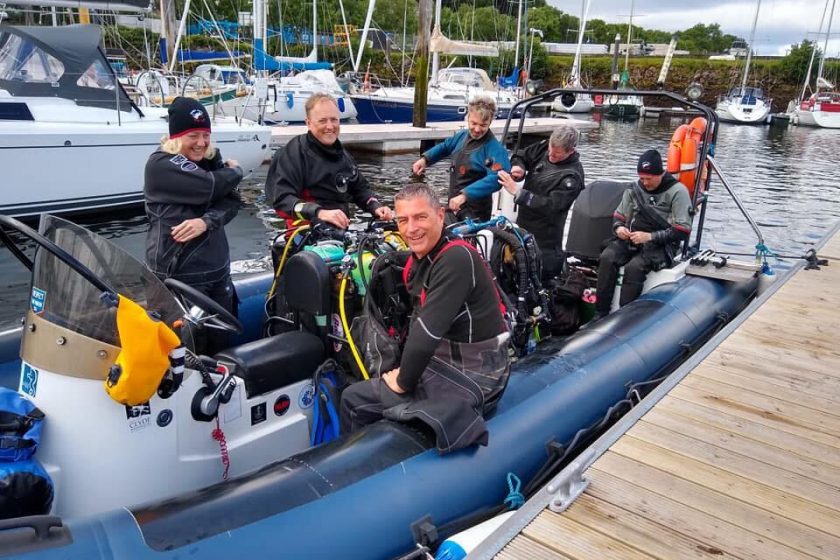 This will be our third year of diving around the Clyde with Wreckspeditions and we are looking forward to experiencing the favourite sites we have done before and new ones that have been discovered by them. Accommodation will be two nights B&B at Roberta’s guesthouse in Largs. 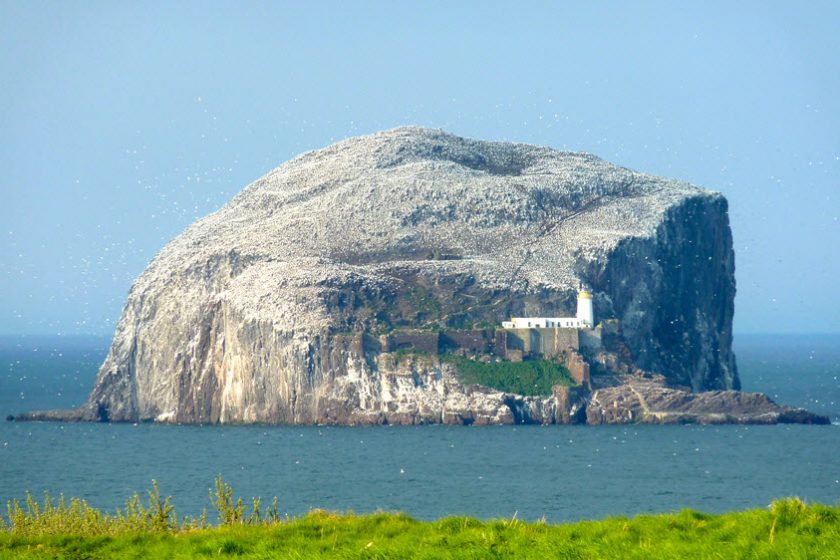 This year we will be diving around bass Rock and the Firth of Forth on Saturday and the St Abbs Marine Reserve on Sunday from Oceanic out of Eyemouth. Accommodation will be two nights B&B with Divestay in Eyemouth. 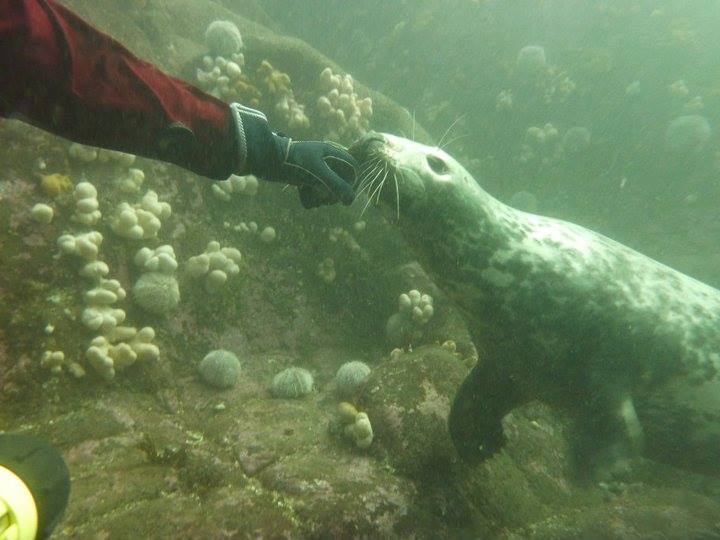 Our summer visit to Seahouses and the Farne Islands usually brings good weather and warmer water than the season opener. We will be diving with William Shiel on one of the Glad Tidings boats around the islands and will hope to see some seals in the water. There is no accommodation for this trip as it is only one day however some people may decide to book separately to extend their stay. 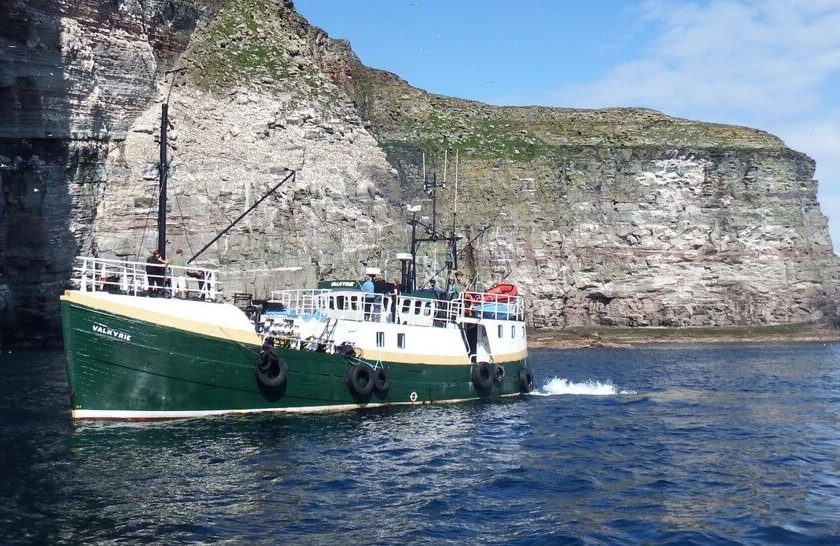 Is that Wagner I can hear?

Diving for the week on the Liveaboard Valkyrie out of Lerwick we will be diving the best of the recreational wrecks and scenic options around the islands. Many of us have experienced Orkney previously so this a step further north with an overnight ferry to and from Aberdeen required.

No fog on the Tyne, please

A weekend of recreational depth wreck diving north and south of the mouth of the Tyne aboard Spellbinder II. As an added incentive we also receive a cooked lunch from the skipper each day. As this is such a close destination we only need accommodation for the Saturday night at the Premier Inn in South Shields. 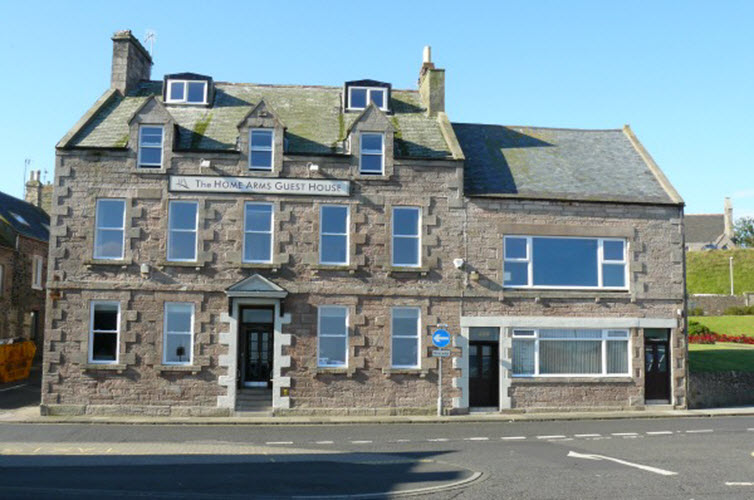 Warm inside and out

Our last weekend trip of the season allows us to experience St Abbs Marine Reserve with some of the warmest water temperatures of the year. We will be diving around the reserve from Wavedancer which has a heated cabin and a flying bridge to experience depending on your preference. Accommodation will be two nights B&B at the Home Arms in Eyemouth. 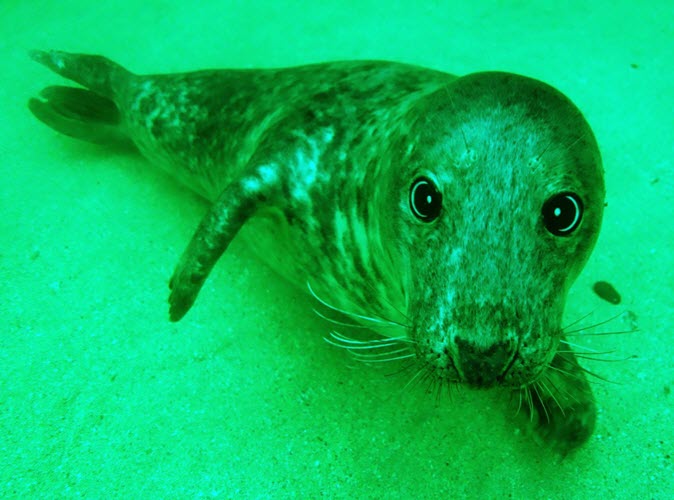 Our final visit to Seahouses and the Farne Islands usually brings warmer water and the best chance of encountering seals in the water. We will be diving with William Shiel on one of the Glad Tidings boats around the islands. There is no accommodation for this trip as it is only one day however some people may decide to book separately to extend their stay especially as this is the last UK trip. 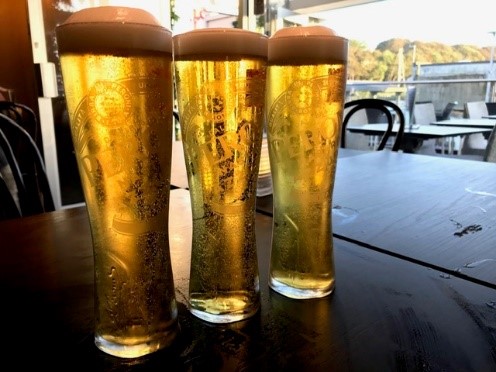 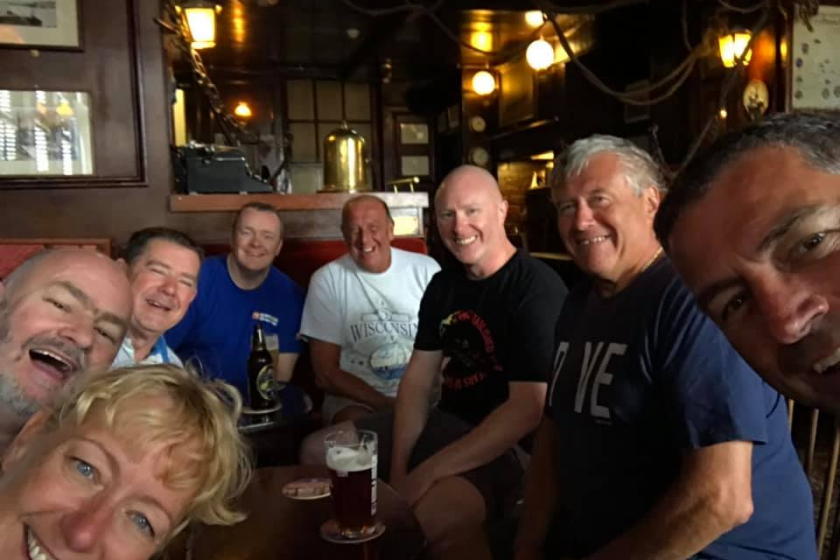 Very early Saturday morning saw our intrepid divers heading up the A1 towards South Shields to pick up Spellbinder, our dive boat for the weekend. The rain was so heavy that at one point I was tempted to call the skipper to come and pick us up at the roadside with the boat as I’m convinced the water was deep enough.

As it happens we all managed to make it to the jetty at Mill Dam on time to hit our ropes o􀆒 target. I did have a chat with a bloke called Noah at the jetty who wanted to take an even number of his menagerie of animals onto the boat with us but unfortunately we didn’t have enough room for the giraffes so had to leave without him.

Skipper Allan Lopez navigated us out to the first wreck SS Eston successfully and we were encouraged by the reports of 7m of viz from the previous evening. Now I’m sure some of you will have been on many trips and read enough of these reports to know where we’re going next. Sure enough the 3m of viz was a little disappointing but everyone had a decent swim around the wreckage and some of us even found some recognisable parts of it.

The second dive took us to an old favourite on this coast with the wreck of the Pandora. No talk of good viz this time which is just as well but we did get another metre or so which helped. Lots of life on the bow section with a new split in the wreck to give a bigger swim through in that area. Some divers found their way to the stern to find the prop mostly buried again this year.

Having done two dives we now got onto the main event on any Spellbinder trip – lunch! As usual Allan didn’t disappoint and a bowl of steaming chicken curry and rice was presented to each of us almost before any kit had been taken off. Something shocking did happen at this point as human dustbin Jay Lawson couldn’t eat all his lunch. This has never been seen before with Jay and I can only hope it doesn’t happen again.

For those hardy souls who were up for it there was a third “cheeky” dive on the wrecks of the Oslofjord and Eugenia Chandris which lay on top of each other just off the mouth of the Tyne. Not everyone did this and the Dive Avoidance Specialty will be awarded to those divers in accordance to club rules – you know who you are guys!

The Sunderland annual Air Show was on for the weekend and we did get to see some impressive formation flying and a direct fly over by a Chinook helicopter.

As we came back in to the Tyne Allan had some bad news for us as the weather forecast for the Sunday winds wasn’t great and the diving for the rest of the weekend was to be cancelled.

As you will understand, everyone was pretty put out by this, but in the best club traditions we quickly put this setback behind us and went to the pub. And then another pub, which was followed up by an evening meal at the Man Vs Food restaurant in South Shields.

Unfortunately, Food won and Jay had to settle for a doggy bag in an attempt to retrieve his rapidly disappearing reputation as the club food processing plant.

Thanks to everyone on the trip for making this a great, if slightly shortened, weekend.

Final picture is in the form of a caption competition. My effort on this: “To his horror, Bob suddenly realises that he’s run out of pies!”

Please share with your friends and Facebook groups hopefully July we can resume our underwater adventures 😊 ... See MoreSee Less

In accordance with the lockdown rules, we have suspended our usual weekly meetings until further notice. We are holding virtual meeting each Thursday for those of you going stir crazy in isolation. ... See MoreSee Less

Thanks to all who attended the AGM and helped demolish the chilli 👌 @ The Black Bull Inn Birstall ... See MoreSee Less